According to the American Sleep Apnea Association, more than 18 million Americans have sleep apnea, but not all of them know it. Without treatment, sleep apnea can have dire and life-threatening consequences. If you snore loudly or if you often have daytime symptoms of sleep apnea, such as sleepiness or irritability, you may need to complete a sleep apnea test in Los Angeles to get an accurate diagnosis.

Sleep apnea disrupts your sleep with frequent breathing interruptions. When your breathing is obstructed by excess throat tissue or airway collapse, your brain wakes up just enough to get the airways open again. You may not remember waking up, but your body does. This can leave you tired, drowsy and irritable during the daytime. The constant pauses in breathing also put a strain on your cardiovascular system, which means you may be more likely to suffer from high blood pressure and heart problems if you leave it untreated. 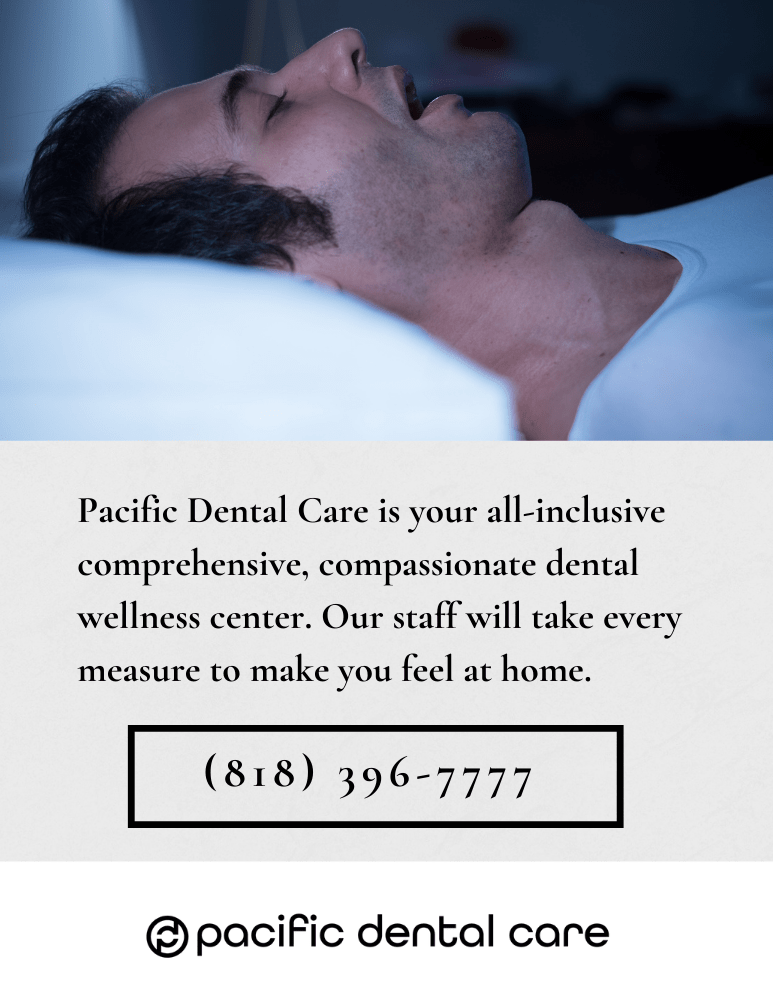 If you have sleep apnea, the right treatment can make an enormous difference in how well you function during the daytime, sleep at night, and in your overall health. Call us today to learn more or to schedule your appointment with our expert in sleep apnea treatment in Los Angeles. 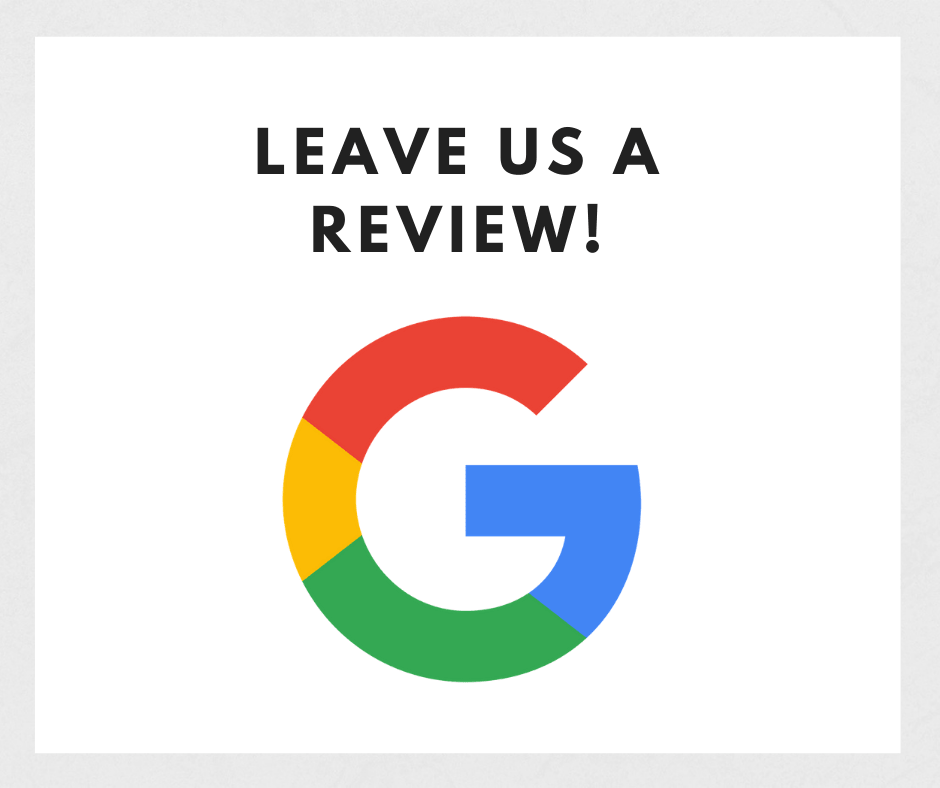 Dr. Marine Martirosyan, DDS and her dental team will work with you to find the best solution to give you the best results. 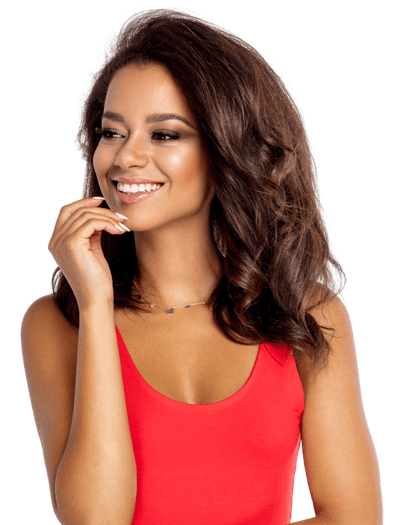